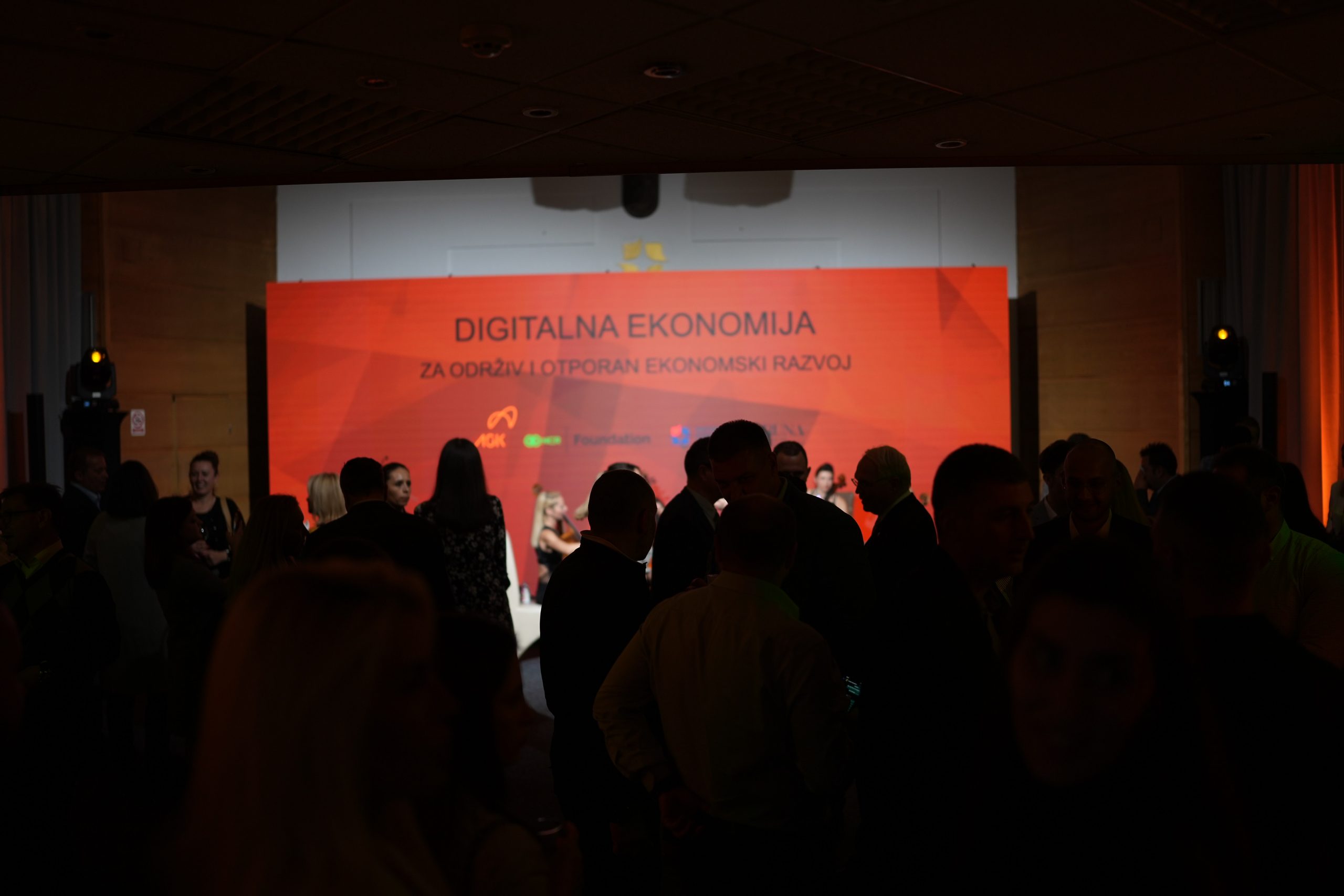 On Thursday, the 27 In October, in the building of the Chamber of Commerce of Serbia, the beginning of the project “Digital Economy for Balanced and Resilient Economic Development” was solemnly marked. This project is implemented by the Association for the Affirmation of Culture (ASK) within the program area dedicated to the development of entrepreneurship and self-employment of young people, with the financial support of the NCR Foundation.
The guests at the event were ASK’s partners from the civil and corporate sectors, among whom were the general director of the NCR company in Serbia, Stefan LAZAREVIĆ, as a representative of the NCR Foundation; H.E. US Ambassador to Serbia Mr. Christopher HILL, H.E. Ambassador of Canada in Serbia Mr. Giles NORMAN, Acting Ambassador of Malaysia in Serbia Mr. Kharul Tazril TARMIZI as well as representatives of other embassies in Belgrade.
The guests were addressed by the executive director of ASK, Andrej Balanč, who thanked the NCR Foundation for recognizing youth entrepreneurship in Serbia as an extremely important aspect of the development of our country’s economy, and pointed out that self-employment and entrepreneurship are models that, in the long term, give young people the best prospects to provide themselves with quality life as it belongs to them.
Stefan Lazarević, general director of NCR Serbia, spoke about the NCR Foundation, which supports projects of local communities where NCR Corporation operates. He pointed out that economic development is one of the strategic areas of the NCR Foundation, and that he hopes that this project will contribute to the economic progress of Serbia by strengthening the potential of young entrepreneurs.
The US Ambassador to Serbia, Christopher Hill, provided support to young people and emphasized the great importance of cooperation between Serbia and America in improving and strengthening the economy.
A special focus will be on the participation of young people from rural and less developed areas, thus this project directly contributes to the balanced economic development of Serbia.
The digital resource center gives this project a more fundamental and long-term impact on the education and development of the target group, both because of the generation of information and knowledge in one place and because of its easy availability and simple way of use.

The sixth generation of the Lighthouse of Knowledge was launched

The Lighthouse of Knowledge is a traditional... 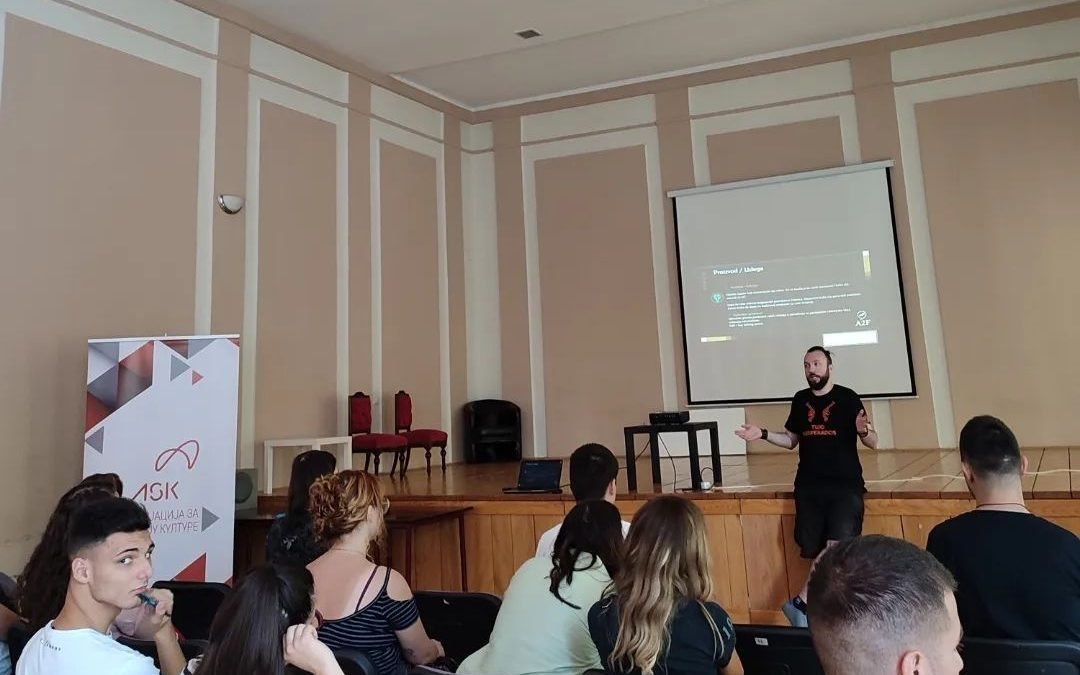 During July, the fourth consecutive series of... 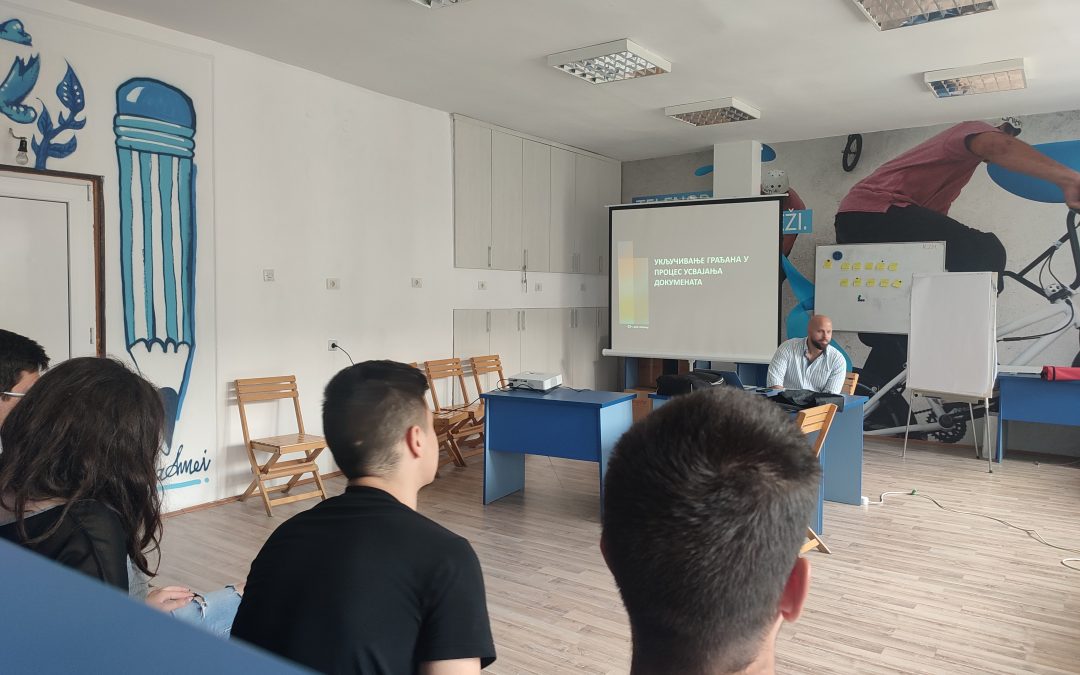 “Making changes at the local” – training in Uzice

At the beginning of June, in the premises of the...

Open competition for the sixth generation of the Lighthouse of Knowledge

" Lighthouse of Knowledge " is a traditional... 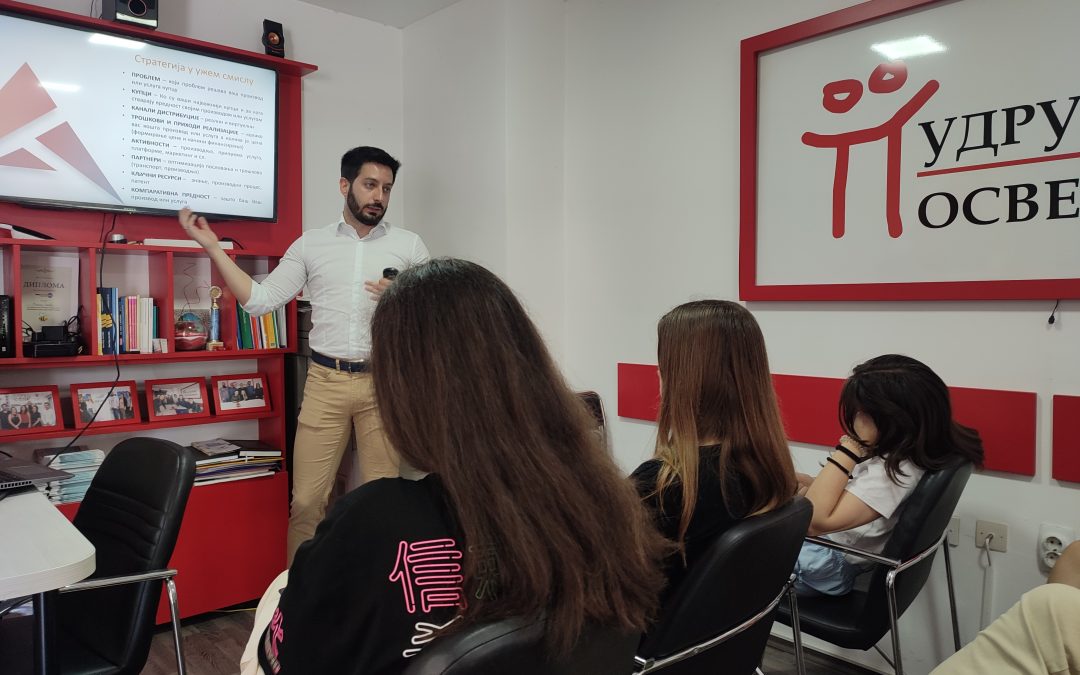 Entrepreneurship 101 for NEET youth from Pirot

Last Saturday, in the premises of the Job Info...