“Making changes at the local” – training in Pirot 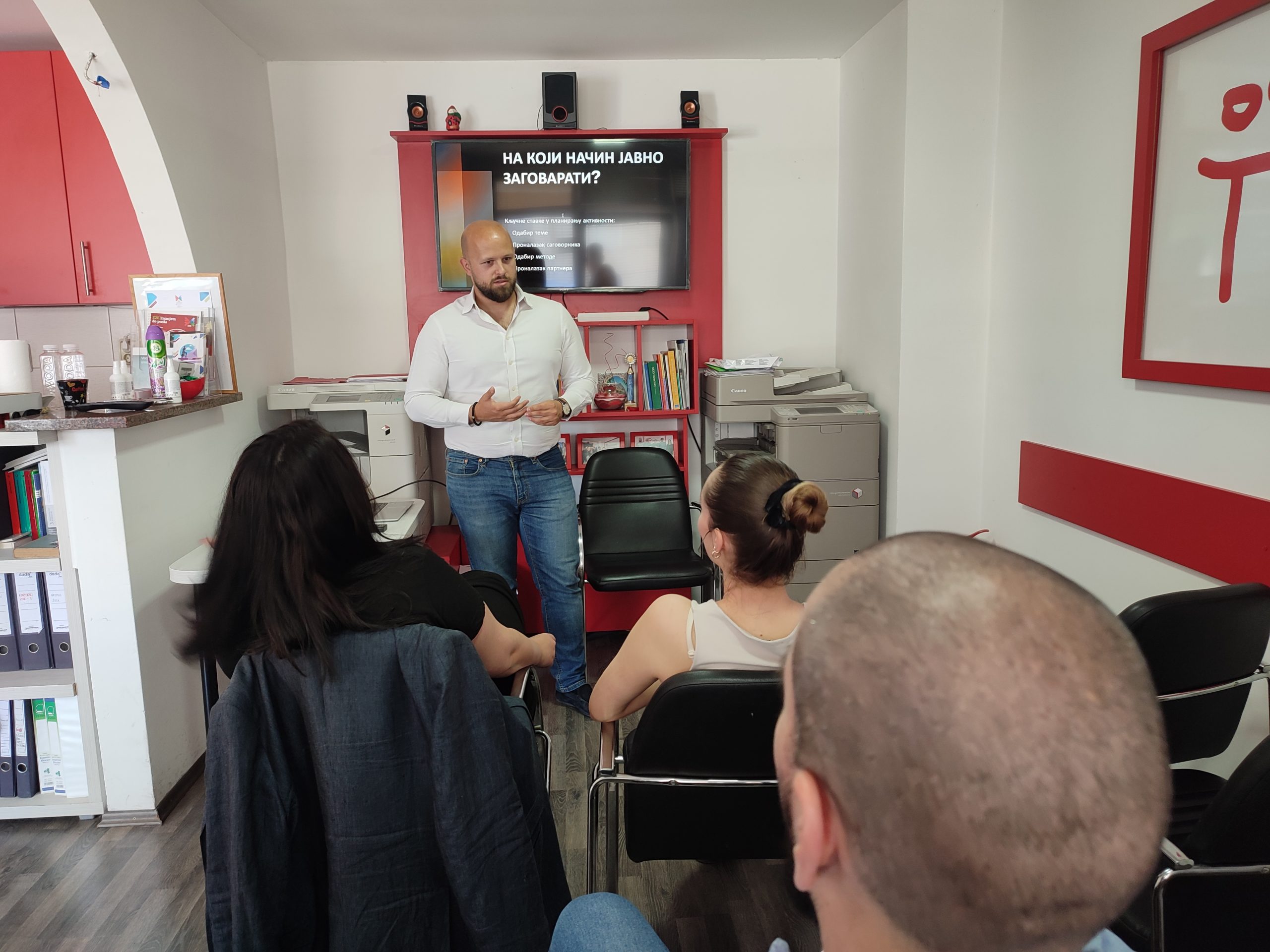 Last Friday, in the premises of the Job Info Center , in Pirot, a lecture entitled “Making changes at the local” was held for civil society organizations from the area of Pirot.

The event was the end of the ” Green Economy of Serbia ” project, supported by the Open Society Foundation , which is being implemented by the Association for the Affirmation of Culture for the second year in a row.

During the event, we presented the model of support to the economy, which is the product of several months of work on the project, which was created with the aim of providing support and expertise to micro and small producers in the field of waste management. In addition to the presentation of the model, four lectures were held in the form of trainings for civil society organizations from Pirot on the topic of changing public policies at the local level.

The goal of the project “Green Economy of Serbia” is to bring the Zero Waste principle, ie circular economy, closer to local self-governments, economy and citizens, selected two administrative districts, ie three local self-governments, ie in Priboj, Pirot, Kosjerić and Užice. economy on the rights and obligations of each producer of organic waste in the fields of environment and waste management. 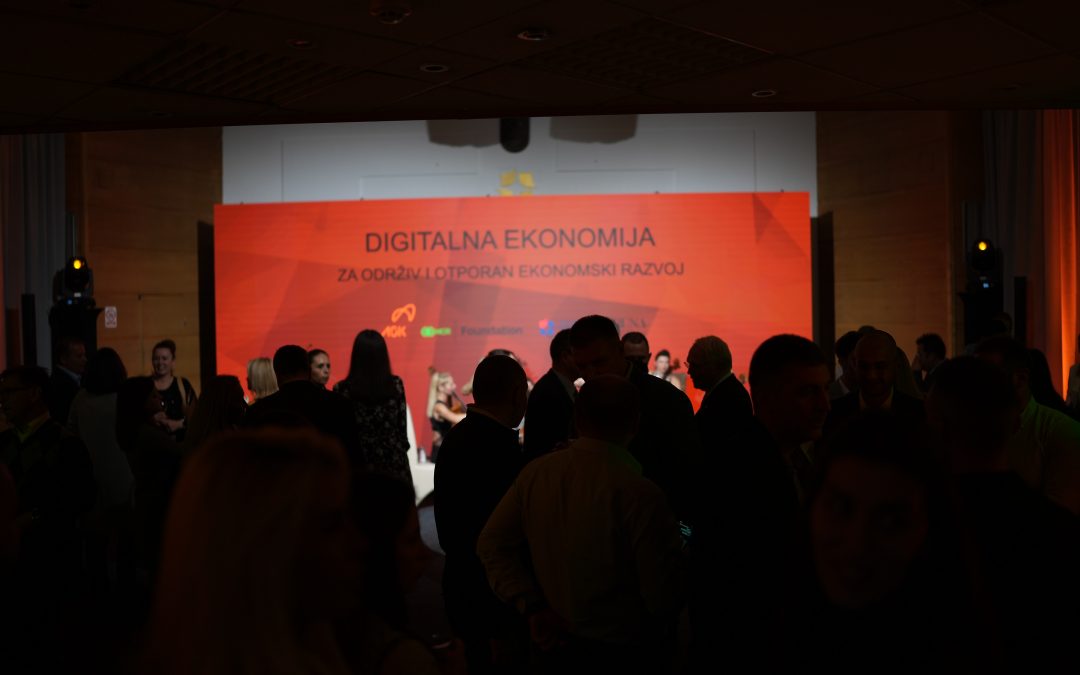 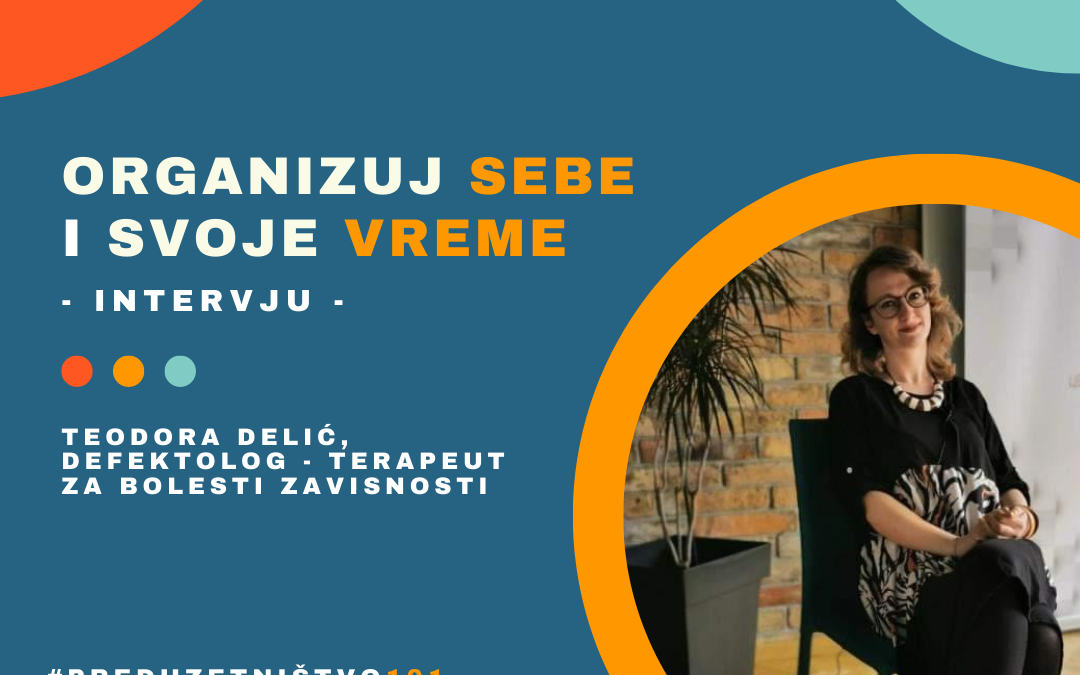 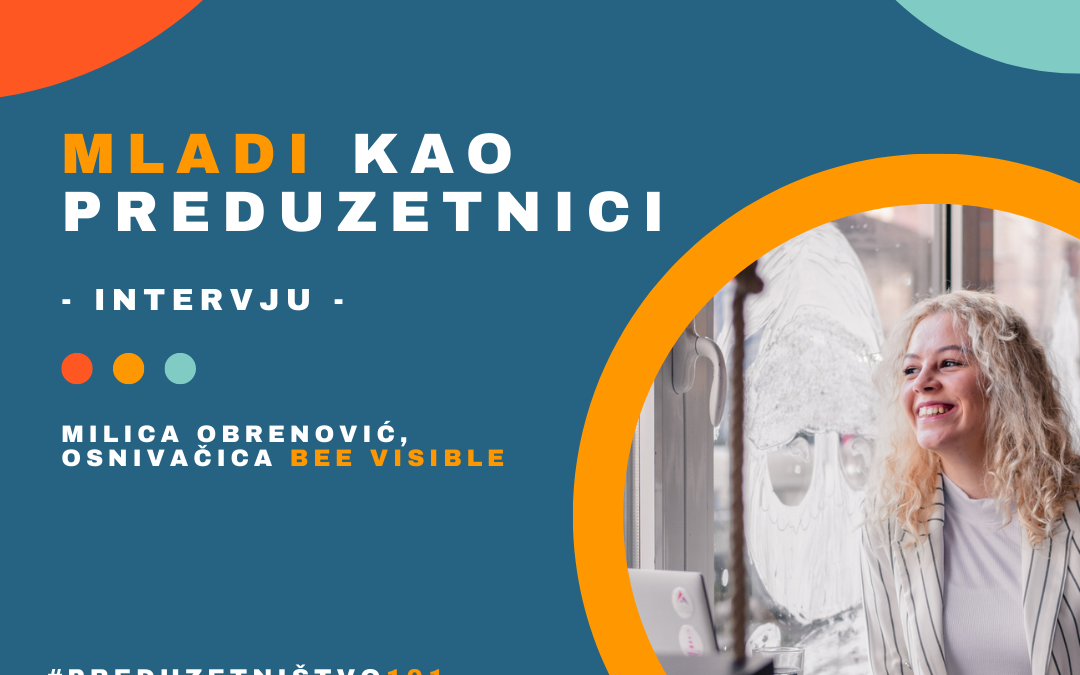 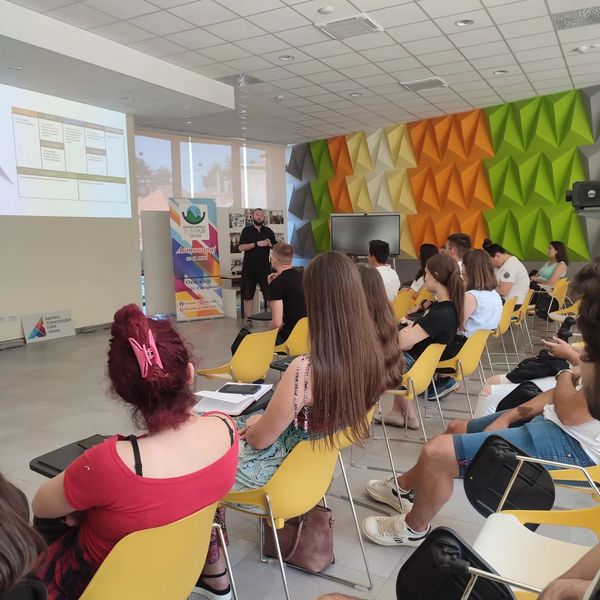